Journey back to medieval Hungary and follow King Memphis II in his quest to fulfill his people's prophecy... 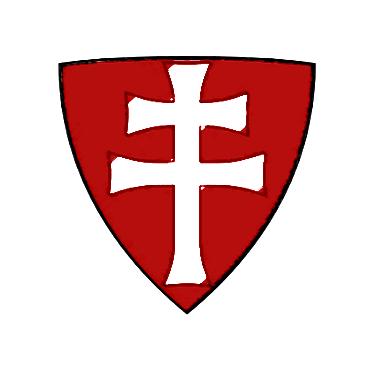 Amidst the political turmoil of thirteenth century Hungary, King Memphis II, an African king and last of the Kamaahr bloodline, seeks to carry out his people’s prophecy. In search of a promised homeland, King Memphis II finds himself involved more and more in the rising tensions of the country and the dissatisfaction with its rulers. The Knights Templar has its own agenda and launches a crusade to capture and kill the African king. Though Memphis doubts himself and his fate, the young and stalwart smith’s apprentice Anton gives him help as his unexpected traveling companion and, more than that, gives him hope. With the weight of everyone lost and left behind on his shoulders, Memphis must discover his purpose in this unforgiving world. 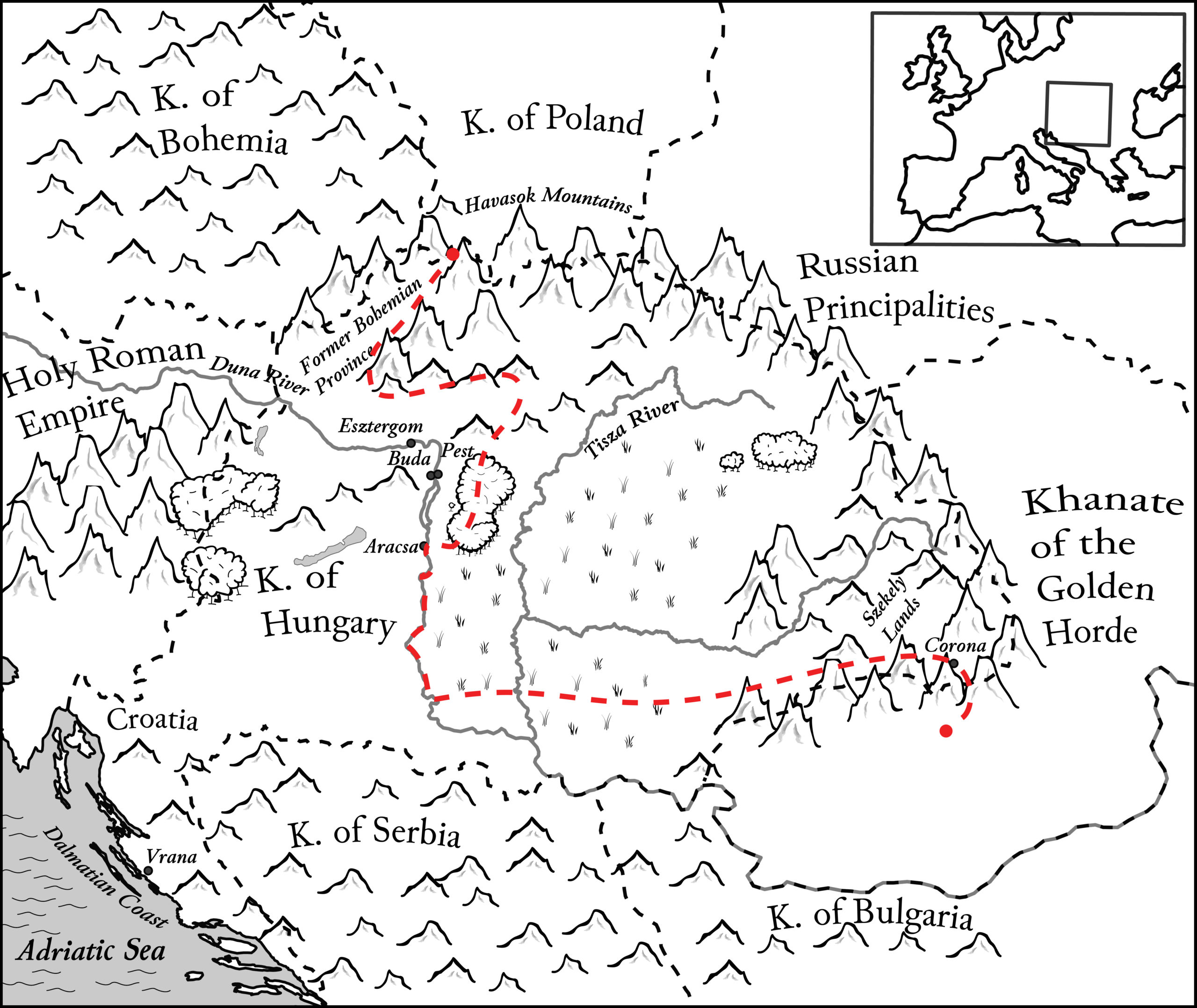