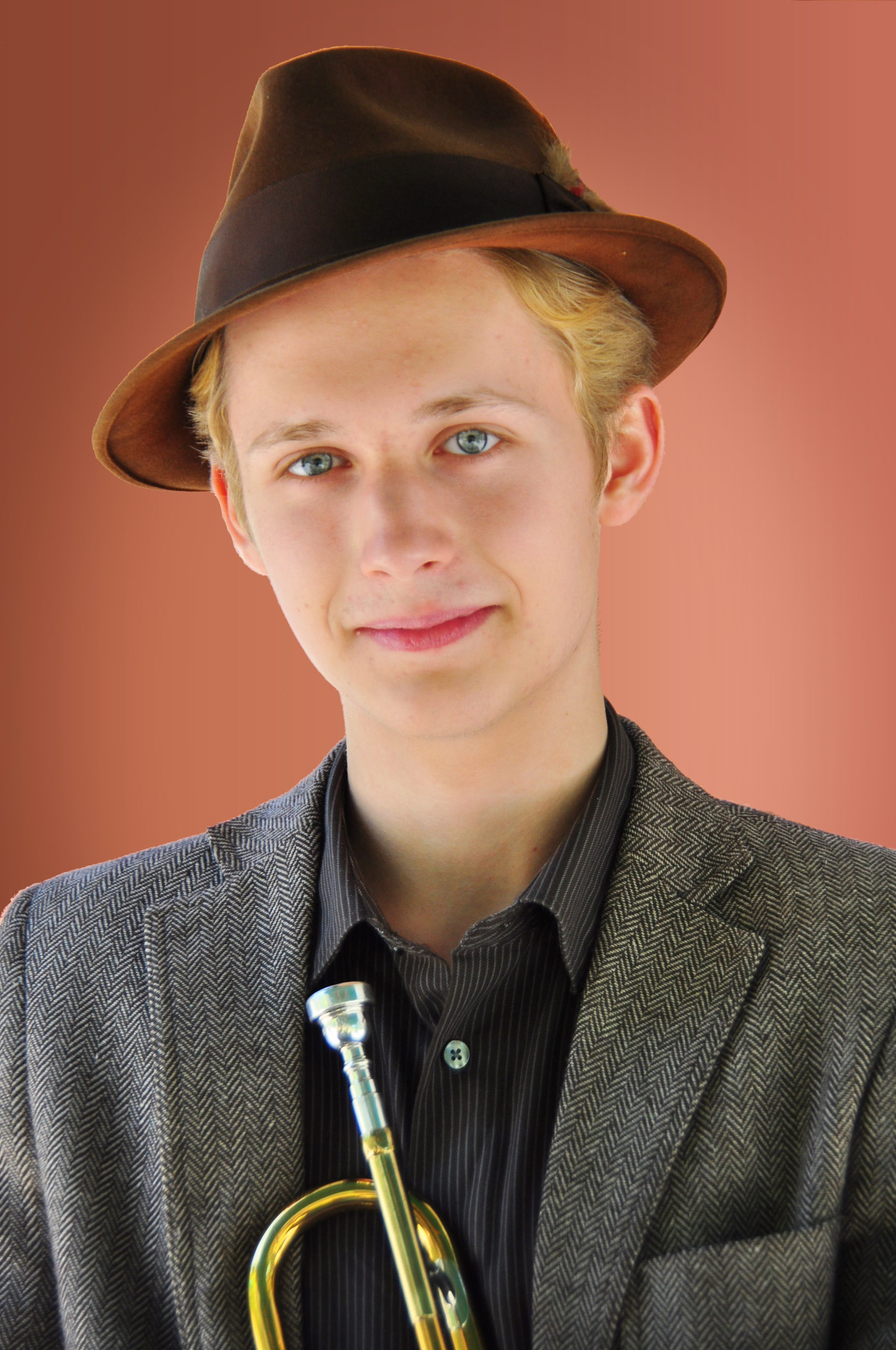 Brandon Stubbs is an archaeology student at Brown University, Rhode Island. His passion for history and cultures has brought him around the world, from Scotland to Malaysia to Australia, and has influenced his research and writing. He was born and raised in Grass Valley in the Sierra Nevada Foothills of California, and grew up reading 19th-century authors like Robert Louis Stevenson, H.G. Wells, and H.R. Haggard. In his own writing, he tries to depict the beauty of the natural world and human diversity through fiction and adventure. He also keeps up a part-time career as a trumpet player, preferring the classic Dixieland music of New Orleans.